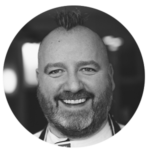 We will publish each recipe with details on ingredients and cooking methods, so you can re-produce these delicious dishes at home.

Irish Biltong
A versatile and healthy source of protein! 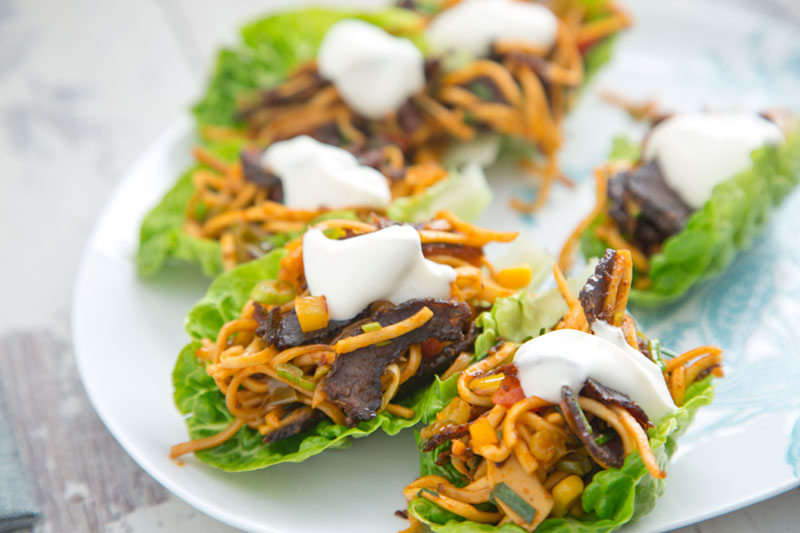 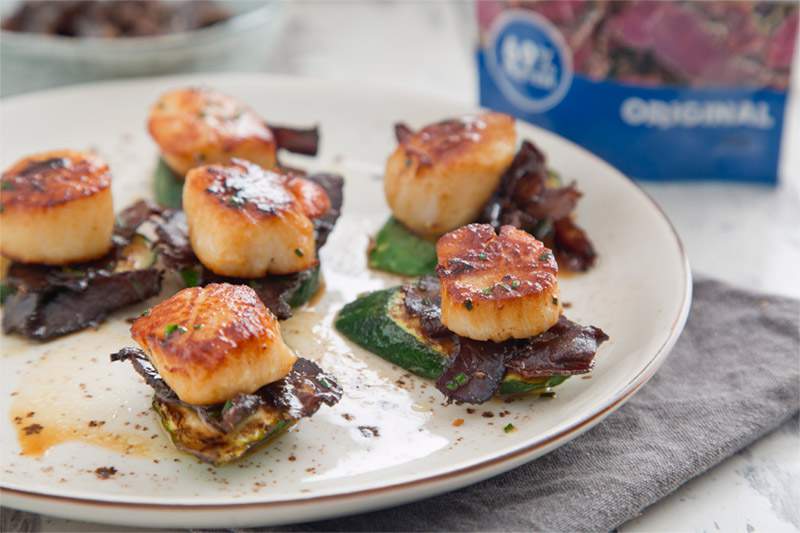 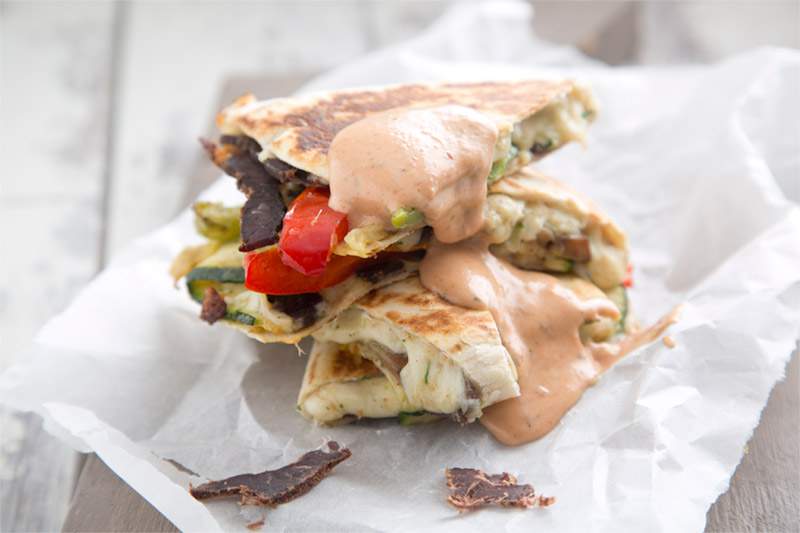 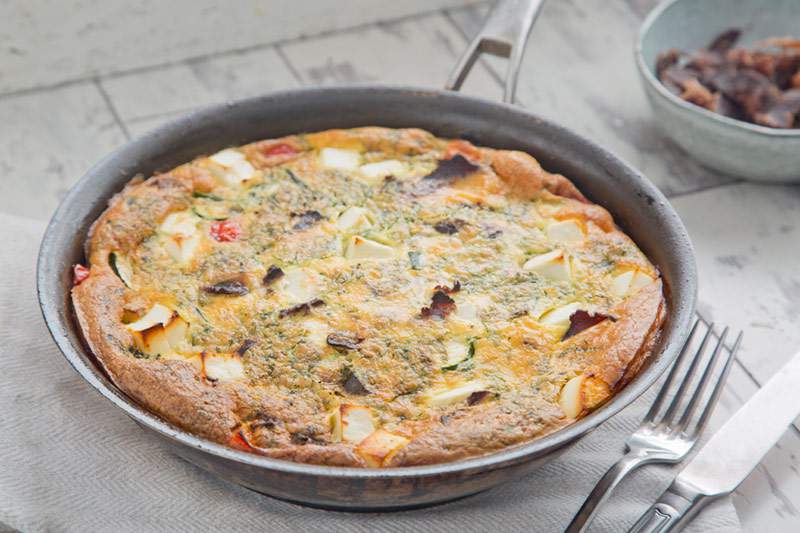 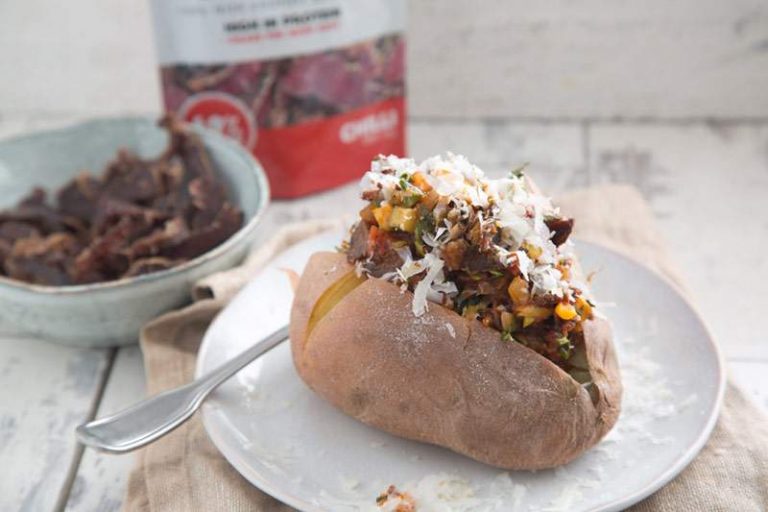 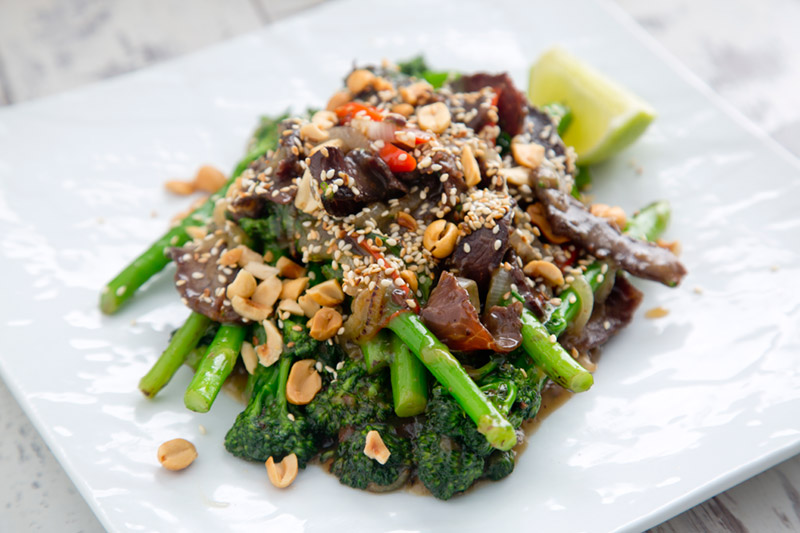 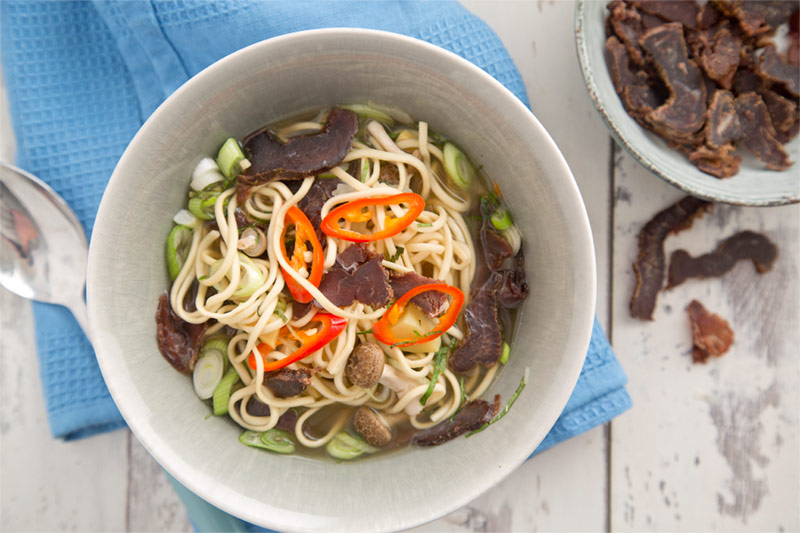 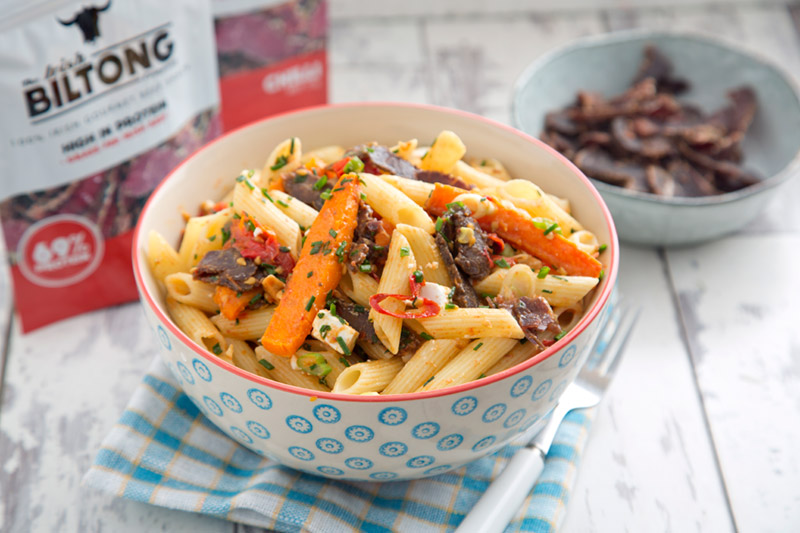 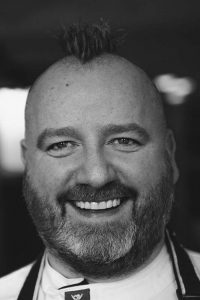 Gary O Hanlon has been Head Chef of Viewmount House, Co. Longford since 2008. Winner of the Georgina Campbell ‘Best Restaurant in Ireland’ 2014, Food & Wine Magazine ‘Best Chef Leinster 2016’ and ‘Country House of the Year 2017’ Gary has been ever present on our TV screens since 2008 with appearances on MasterChef Ireland, Four Live, The Today Show, Late Lunch Live, The Seven O Clock Show and is resident Chef on ‘The Restaurant’. Gary is a columnist with The Irish Times, has a food show on Shannonside/Northern Sound and is a regular contributor on Today FM.
We use cookies to ensure that we give you the best experience on our website. Our Cookie Policy can be viewed HereOkNot ok